My reviews for the previous few volumes can be found here, here, and here.

Now it's finally getting interesting. 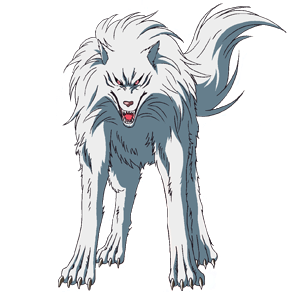 Toriko and Terry go on a personal adventure to find the wolf something to eat. Apparently even he has discerning tastes.

But first we had the wrap up of the Jewel meat arc. Which went pretty well and almost gives Toriko his entree - but he gives it to Sunny. During the next adventure though, Toriko does manage to fill another slot.

It wasn't until we meet the famous cook Setsumo and learn of the Century Soup that I realized this series had me. I might not read beyond what the library has but the story has definitely grabbed me. Also, I never get tired of the story focusing on Komatsu, which is odd because normally I'm never drawn much to the "normal" character. (i.e. Usopp in One Piece, Joey Wheeler in Yu-Gi-Oh, etc.)

The introduction of the god food though...not only is it manga cliche but it doesn't make sense. It's almost certain to be the major focus of the series and it just might be what kills it more me.

But for now I'm going to sit back and enjoy Torkio and Kumatsu's next adventure.

Note: I'll admit, part of what's drawn me to this are the two two-parter crossover episodes it has with One Piece. I really love Luffy and Toriko fighting together.