Horrorstör - I filled the horror square on Holiday Bingo! 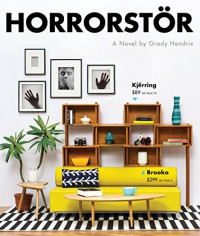 I am a wimp. When friends forced me to watch The Ring, one warned me when the bad parts were coming and let me hide behind her. I was so thankful. So I don't read horror or even most suspense novels - as there can be a fine line between the two. Zombies too are right out.

But when I first saw this advertised, I knew I had to read it. There was something about the idea of one set in an IKEA-esque store, I had to know what happened. I could also see some interesting ways the two could tie together.

And Grady Hendrix did that better then I'd imagined. The book is full of pieces of Orsk (the 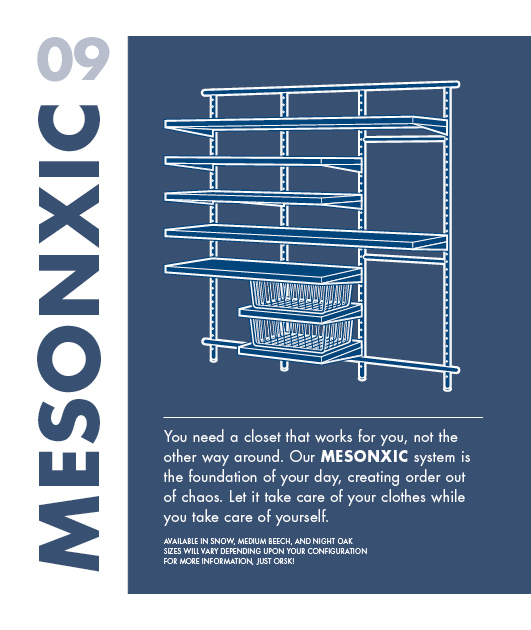 fictional company's name) paperwork, from a helpful map and introduction brochure to their policies on returns and more. Each chapter starts with a picture from their "catalog," showing a piece of furniture mentioned in the story. As the story descends into darkness, even the items offered begin to take on a different look. (A casual search of images for this book turns up a few - as my copy was an eBook, I sadly couldn't get any of the later ones.)

The characters were...interesting. Most were the cliché 2-D victims or villains and some were even the plot made flesh. Still, the MC, Amy, turned out to be more then I expected and more then I think she expected.

The "horror" was pretty run of the mill, from what little I know.

Ghosts from an old prison that were drowned and trapped on the land by the The Warden who wanted to continue his "good" work and is able to as a new "prison" (Orsk) is built upon the old.

What I found interesting and even thought provoking was how the previous building and its uses were tied to Orsk's policies and marketing campaign. Things meant to sound helpful and cheerful became menacing and scary. While I can't stand Zombies and tend to not like ghosts and stuff, true horror - for me - is the evil of human beings and the vile things they can do to each other. They can be done either for the sake of it or out of an deranged idea to "help". That, for me, was what was frightening, though some of 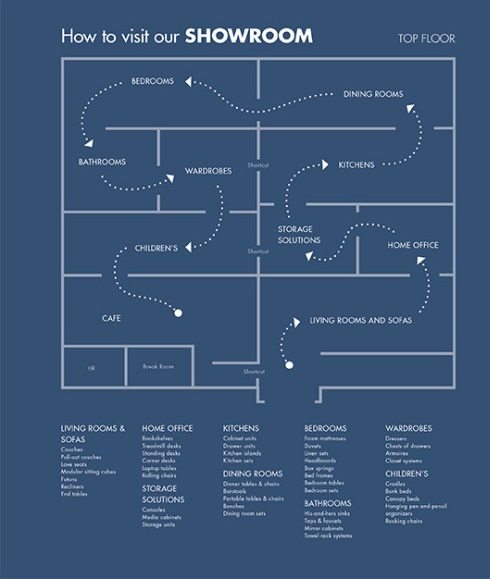 the descriptions of damage done was a bit too easy to picture.

For most of you, this would probably be pretty tame. While I couldn't read it at home by myself less my highly overactive imagination take me places I had no desire to go, I doubt it would rank high with others.

Yet, I liked it. I don't plan to read it again but a character that faced their fears both external and internal plus well written text that turned a retail store and its marketing into oppressive fear and imprisonment made this far more interesting then I imagined. The images of paperwork, furniture offered, graffiti, and more added greatly to the story and made the store come alive - even when I wished it didn't.

So I can say I've finally read a horror story and even enjoyed it.

I'm just not sure I can ever walk into an IKEA now!